The Finnish Natural Resources Institute (Luke) published statistics on commercial felling in the country in October 2021. According to analysts, in the reporting month, 6.1 million m³ of roundwood was harvested in Finland for the needs of the timber industry...... [meer...]

The south of the province of British Columbia is under a state-of-emergency due to relentless stormwater accumulating over the past month...... [meer...]

Weyerhaeuser appoints David Graham as President of its Canadian subsidiary

Demand in international markets continues to grow creating a solid foundation for recovery of the Vietnamese furniture processing and exporting industry...... [meer...]

On November 22nd, the South African wood-based panel producer PG Bison signed the contract for its fourth Siempelkamp plant within 15 years. The annual production output of these four plants will thus clearly exceed the mark of one million m3/yr. The order includes a... [meer...]

Stora Enso is extending its packaging offering with a new portfolio of bio-based foams made from wood. The products are fully recyclable and can be used for protective and thermal packaging. The offering consists of Fibrease™ by Stora Enso and Papira® by Stora Enso. Both foams come... [meer...]

In recent weeks, severe weather and flooding in B.C. has caused transportation disruptions to rail and truck routes, including limiting access to ports for overseas shipments. In the second half of November, following the weather event that led to road and rail closures, West Fraser’s... [meer...]

Survey on Oak and Beech logs prices in Europe

Raw materials in Europe show no sign of decreasing and the latest oak and beech auction sales showed a strong rush to win ...... [ meer...] 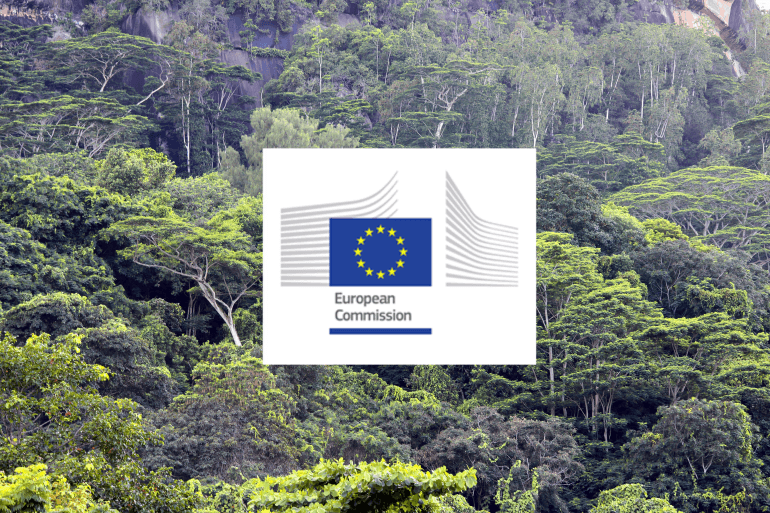 Roundwood prices in Finland are mostly unchanged in October 2021 as compared to the previous month. The price for sawlog assortments has dropped but in the 1% range. Only small-sized spruce logs' price has dropped by almost 3%....... [ meer...]